In an effort to reduce plastic waste and tackle climate change, California governor Gavin Newsom signed SB 54 on June 30th. The new plastic waste law requires all packaging in California to be recyclable or compostable, cuts plastic packaging by 25 percent, and increases recycling rates for single-use plastics to 65 percent, all by 2032.

The Legacy of Single-Use Plastic

Single-use plastics first became extremely popular in the late 20th century, especially after American entrepreneur Nathaniel Wyeth patented the PET (polyethylene terephthalate) drink bottle in 1973. The bottle became popular for being lightweight, virtually unbreakable, and cheaply produced. Today, around 500 billion of these PET bottles are sold every year. Along with food containers, single-use shopping bags, and every other plastic product made for single-use purposes, PET bottles have devastated the world. Plastic waste lines beaches, ocean floors, sidewalks, and landfills. Microplastics are being found nearly everywhere. In fact, it would probably be easier to list the places where microplastics aren’t being found. Plastic production contributes to greenhouse gas emissions, as the raw materials required to synthesize artificial plastics derive from fossil fuels, and greenhouse gases are also emitted as a result of materials being decomposed in landfills without oxygen.

In order to prevent further damage, it is crucial that we reduce our reliance on single-use plastics. The good news is that States like California are taking the necessary steps in order to reduce the production of plastic waste.

How SB 54 Will Reduce Plastic Waste

SB 54 will require all packaging in California to be recyclable or compostable by 2032.

While SB 54 is an important beginning step, it is not enough to prevent the worst effects of climate change. We need to continue to put pressure on our lawmakers to enact laws that will help reduce greenhouse gas emissions, and we also need to change our own habits and support companies and industries that have a smaller carbon footprint. Every step we take to make climate change result in a better outcome will result in a better outcome. Conversely, every step we don’t take to make the outcome better will make the outcome worse. 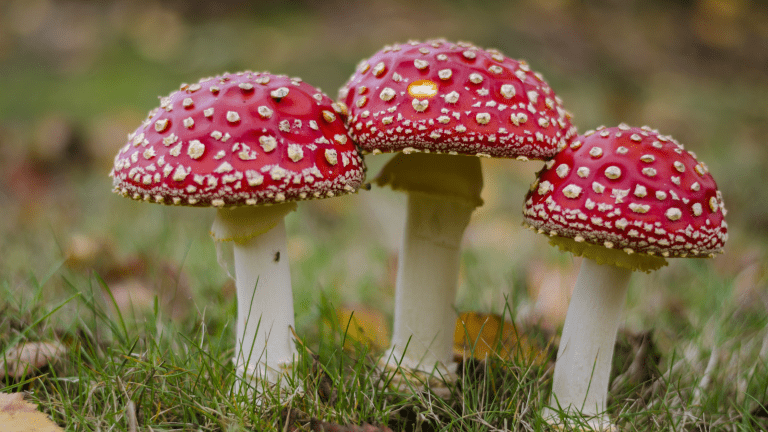 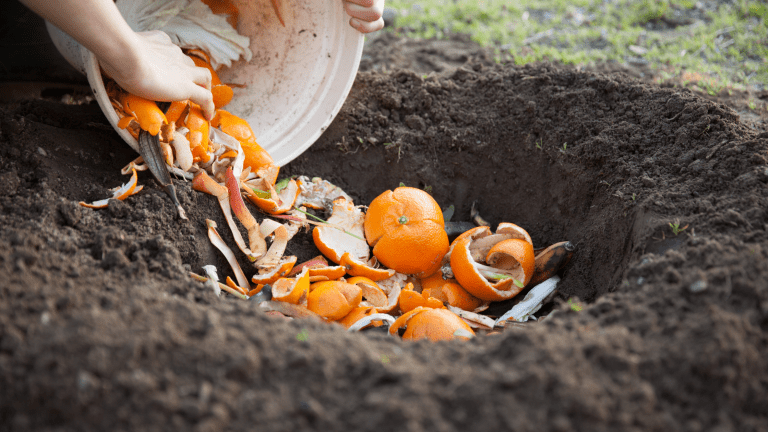 Disclosure: Some of the links in this article may be affiliate links, which can provide compensation to me at no cost to you if you decide to purchase. We use or research thoroughly each product and recommend only the very best. This site is not intended to provide financial advice and is for entertainment only. Our affiliate disclosure is in our privacy policy.